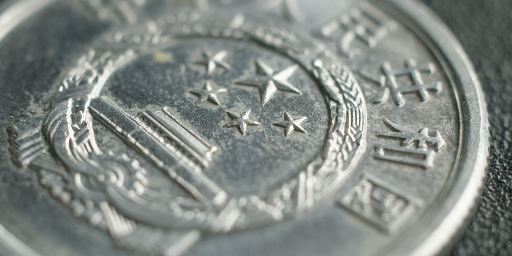 What i mean with Corruption

Upon reading the title of this post some might have scowled about the use of the nasty word of corruption. I therefore first want to explain what i mean with it and why i think it is not only appropriate but essential to use this term when discussing the matter.

What i mean when i talk about corruption is when power entrusted to someone for the common good is used for the benefit of special or private interests. The important thing to keep in mind is that corruption is often not generally illegal. There are acts of corruption like bribery or extortion that are often forbidden, at least on the side of the beneficiary, but there are also activities that fall under the above definition that are broadly accepted and even considered admirable as for example clever networking. What has in addition also led to cases of legal corruption is that policy in certain contexts (be that legislation in a country or small scale policy making for example in OpenStreetMap) has already been designed to serve certain special or private interests against the common good or has been specifically designed to allow and endorse corruption that is considered either harmless or beneficial by the powers that be. 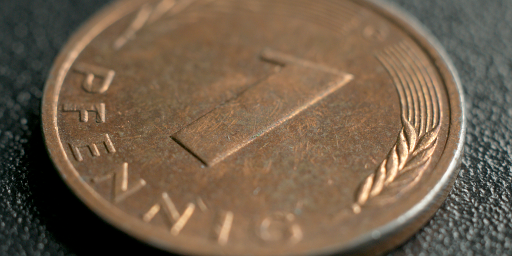 A lot has been analyzed and written about practical corruption, its effects and its dynamics. Broadly accepted aspects of corruption are for example:

Businesses tend to have an ambivalent relationship to corruption. Someone working for a business being corrupt and serving external interests as opposed the overall interests of the business is obviously bad for it. But using corruption outside the business itself to benefit their private interests is at the same time something potentially useful and profitable. 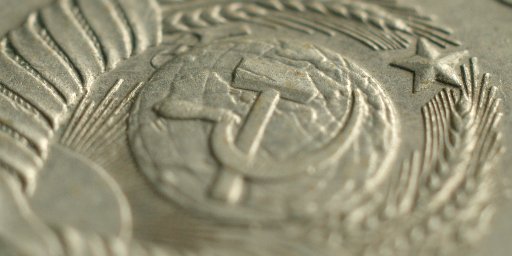 Conflicts of interest and corruption as a compliance problem

That corruption is widely considered a nasty word has a lot to do with the ambiguous relationship our societies and in particular the business world has towards corruption. Because of that in the English language a term has been established as a less problematic code to talk about corruption – the conflict of interest. A conflict of interest is essentially a situation that might lead to corruption. This is more harmless to talk about and in the English speaking domain widely has been adopted as the more socially and politically accepted way to talk about rules and procedures for compliance with those rules without actually identifying and pointing out corruption happening. The actual corruption can stay hidden in the closet, so to speak, while procedures for conflict of interest handling can be pointed to for showing that you are doing something or to meet legal requirements.

Overall conflict of interest procedures can only help with corruption to some extent and will typically not prevent it reliably. And if such procedures are implemented with the aim of compliance only (with legal requirements for example) they can be counterproductive even because they can prevent other more effective measures against corruption. 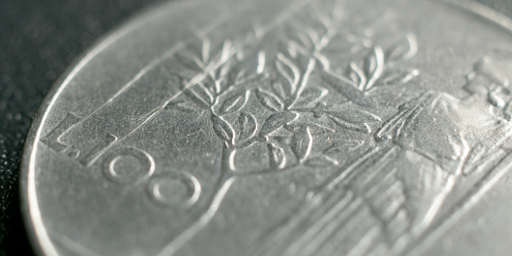 Corruption in OpenStreetMap – why is it a problem

So given that corruption is not necessarily illegal and that legal requirements can be met by implementing procedures for conflict of interest handling why should it still be a problem for OpenStreetMap?

OpenStreetMap as a project of egalitarian cooperation of individuals has as such inherently a small surface of attack regarding corruption. But despite the egalitarian nature of the project on the social level in principle people have different roles within the project and such roles involve some people having various sorts of power entrusted to them. The do-ocratic system the OSM community is proud of (and which is often the basis of assigning power in OSM) is inherently prone to corruption because the ability of people to do things – the basis of the do-ocratic system – can often be massively influenced by outside interests and money. We see this on the level of mapping obviously, where organized and paid activities in many parts of the world account for a significant fraction of all mapping activities but we also see it on the development level, where many influential positions are filled by people who are paid by special interests.

This kind of corruption has the potential to completely undermine the very foundations of OpenStreetMap as a social project. If the volunteers in the project see that to accomplish something and improve things in the interest of the project they have (a) to primarily interact with people who are getting paid for their work by outside interests and (b) to fight an uphill battle against or need to align themselves with these special interests to accomplish things for the common good, that can be massively demotivating and will lead to in particular qualified people interested in the common good withdrawing from activities – or adjusting and becoming corrupt themselves. 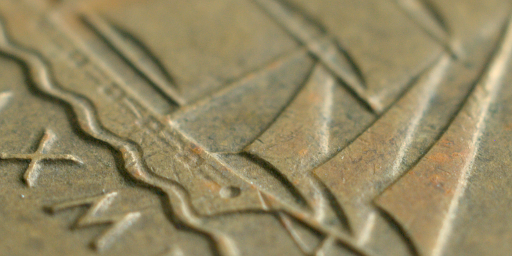 Corruption as a central issue of the OpenStreetMap Foundation

In principle much more directly affected by the problem of corruption than the OSM community as a whole is the OpenStreetMap Foundation. At the beginning of this post i listed various material changes that more recently started contributing as strong driving factors for corruption in the OSMF. What however makes the problem much more drastic is the almost complete lack of problem awareness within the OpenStreetMap Foundation.

The OSMF board has recently adopted a new policy regarding conflict of interest handling that makes it explicit that they regard corruption purely as a compliance problem. What they essentially do is codify the status quo in looking at corruption risks (which is already questionable regarding legal compliance but is quite clearly insufficient regarding actual corruption prevention) and postulate it to be sufficient to satisfy British law. Beyond that there are no documented general measures for corruption prevention in the OSMF at all. In particular 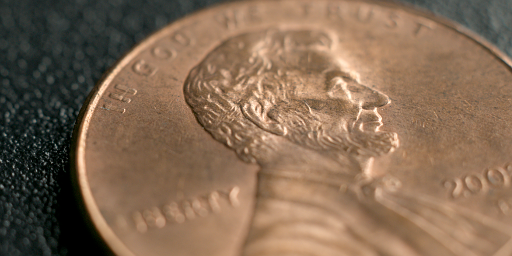 These deficits alone however are not the main problem that worries me and that makes me conclude that corruption within and through the OSMF has the potential to be a massively destructive force in the OSM community in the future. What really worries me is that the OSMF has meanwhile and is continuing to separate itself from the OSM community in terms of social norms and values. I already mentioned the matter of transparency where the OSM community is accustomed to a very open work style in everything while the OSMF generally has a culture of working non-publicly by default. But there are other fields as well in which the OSMF increasingly makes decisions that lead to astonishment within the community. Such a widening social and cultural gap between the organization OSMF and the community whose interests and common good it is supposed to support nurtures the development of systemic corruption as within the organization special interests start being perceived to be identical with the common good.

There are a number of social factors that are likely to promote systemic corruption that i find present in the OSMF and to some extent also in the OSM community in general: 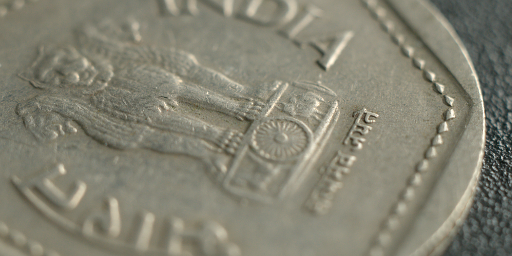 What to do about it?

I am somewhat at a loss with how to substantially address these issues (without the nuclear option so to speak to bury the OSMF into insignificance) so i would welcome input from people with practical experience in fighting and preventing corruption, in particular in organizations in developed countries.

There are however a few suggestions that i would likely consider helpful measures: 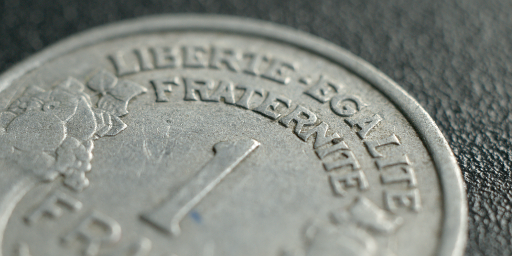