As most people know satellites generally have a limited life time. Space is a harsh environment, even for machines specifically designed to operate there. Satellites sometimes also fail because of construction and operation mistakes. But the most universal reason why satellites have a limited life span is because they run out of fuel.

If a satellite runs out of fuel its orbit altitude decays and it burns up in the atmosphere. Satellites in low earth orbit still fly in the upper parts of the earth atmosphere which are extremely thin but still produce some drag causing any satellite to gradually slow down and as a result lower its orbit. The International Space Station for example needs to raise its orbit several times per year because of that. Failure to do so would result in the ISS to burn up in the atmosphere within 1-2 years.

For earth observation satellites however this is not what happens when they run out out fuel – at least not initially. These satellites usually fly at a significantly higher altitude than the ISS and even without propulsion they usually remain flying for at least 30-50 years, sometimes significantly longer. How long this takes depends on the orbit altitude, the cross section of the satellite that produces drag relative to its mass and solar activity (which influences upper atmosphere density). The Envisat satellite i mentioned recently for example is expected to remain flying and not burn up in the atmosphere for about 150 years.

What happens with an earth observation satellite when fuel runs out is that it cannot maintain its sun synchronicity any more. And this happens much faster than orbital decay. The sun synchronous orbit of an earth observation satellite means its orbital plane rotates with the same speed as the earth rotates around its own axis but in the opposite direction so it flies with constant orientation of the orbit towards the sun. This happens because of the slightly non-spherical shape of the earth and by careful selection of the orbital parameters to make use of that. But this situation is unstable, there is no natural mechanism that maintains sun synchronicity so the satellite has to make adjustments to maintain this using its engine.

Landsat 7 is expected to run out of fuel next year. Here is a diagram from an USGS presentation illustrating what happens then. 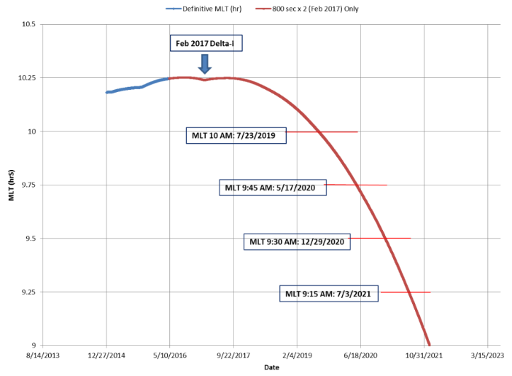 What is shown on the y-axis is the local equator crossing time. As you can see this will move to earlier times quite rapidly and with increasing rate. During the time shown the orbit altitude will likely not change by more than a few kilometers.

There was another satellite in the same orbit as Landsat 7 that ran out of fuel in 2011: Earth Observing-1 or EO-1. I have shown images from EO-1 here on occasion in the past, its recordings are all available as open data just like Landsat imagery. EO-1 was a technology test platform evaluating new technologies for future earth observation satellites some of which have been realized on a larger scale in Landsat 8. EO-1 was started in 2000, about a year after Landsat 7 and originally planned to operate for one year. It is still running today which makes it the satellite most excessively exceeding its design life in history probably – an undead among satellites you could say. It was also – with a 10m resolution panchromatic band – the highest resolution open data satellite until the start of Sentinel-2.

Since EO-1 ran out of fuel more than five years ago it now has an equator crossing time early in the morning creating a fairly unique kind of images not available otherwise. Here an example of Mount Everest and the Rongbuk Glacier: 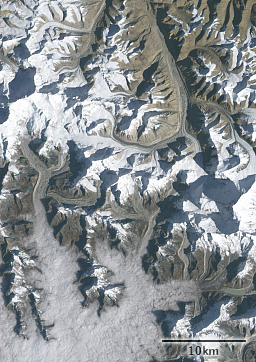 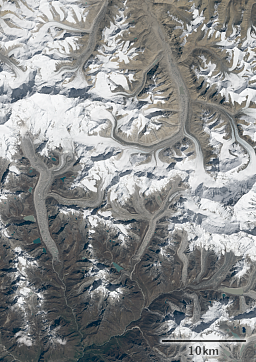 The EO-1 image on the left is from a day earlier but also more than two hours earlier (about 02:19 UTC compared to 04:42 UTC for Landsat). This view window gives fairly nice lighting conditions – as photographers know mid day light can often be relatively flat and boring while morning and evening situations are more likely to give interesting photo opportunities. Also relief is more articulated under such conditions. Here a few more examples, all of them from the second half of 2016. 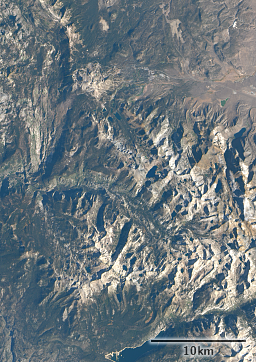 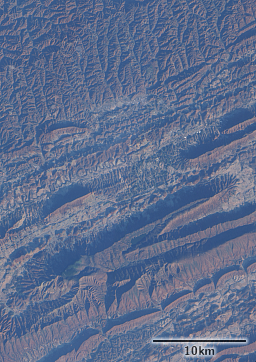 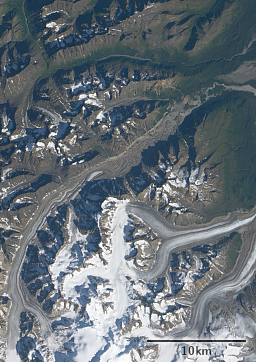 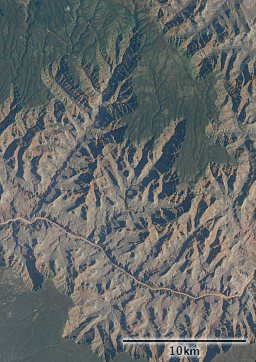 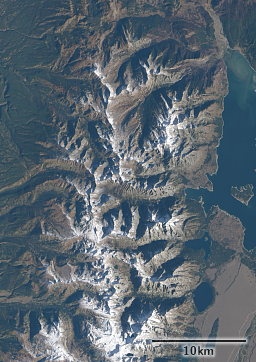 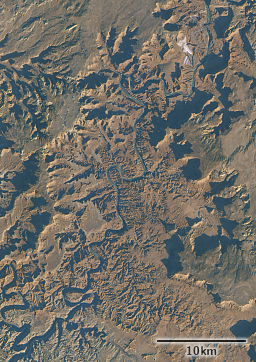 An early morning time window also means that at higher latitudes you get a better second late evening window during summer. You have than with Landsat too but much more limited and only available at very high latitudes. Here two examples from EO-1 from this year (from Kamchatka and Iceland). 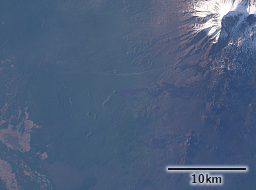 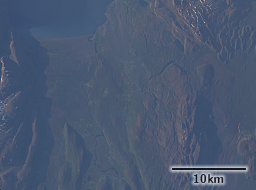 The EO-1 ALI instrument from which all of the images here are derived pioneered many of the features we now have in Landsat 8 – like the shortwave blue band and the panchromatic band not extending into NIR. Its noise characteristics are not as good as with Landsat 8 – not surprising since it is 10 years older. In particular there is also some quite visible banding in the noise as can be seen in some of the images here. But it is still much better than Landsat 7. And the spectral characteristics (which are included in my satellite comparison chart) are in fact significantly better for true color visualizations than both Landsat 8 and Sentinel-2 due to broader red and green bands. You could actually say in this regard it represents the pinnacle in open data earth observation systems so far. I hope Landsat 10 will tie in with EO-1 in terms of visible band definitions but so far there does not seem to be a particular priority in that direction. It is hard to explain but working with EO-1 ALI colors is generally a real joy while tuning Landsat 8 or Sentinel-2 colors to get consistent, realistic and aesthetically pleasing results is often much more difficult. 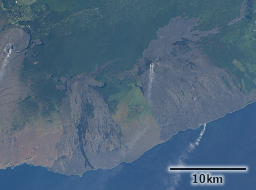 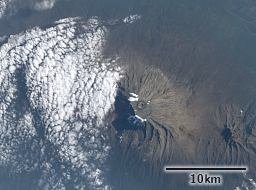 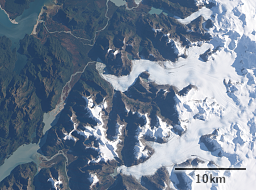 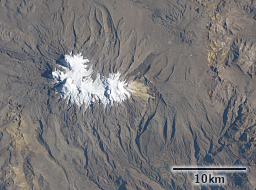 EO-1 is now scheduled to be deactivated in February – after nearly 17 years of operations. Despite being relatively lightweight (only about 500kg) it will remain flying at slowly decreasing altitude for many decades – see the following diagram from the report on decommissioning plans. 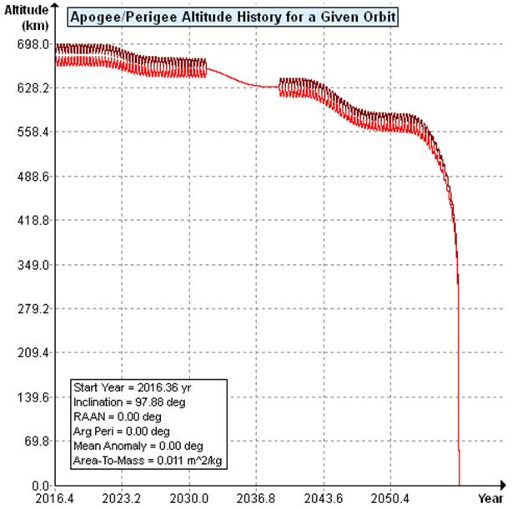