Since a few days ago the first data from Sentinel-2B is publicly available.

Data access is offered through a separate instance of the download infrastructure so you will have to adjust any download scripts or tools you might have. It seems Sentinel-2B is going to be operated in the same way as Sentinel-2A, meaning with priority of Europe, Africa and Greenland and less frequent coverage of larger land masses of the rest of the world. I added the daily numbers from Sentinel-2B to my satellite image numbers page, right now image recordings are not quite at the same capacity as with Sentinel-2A and images from before the last days of June are not yet available.

When Sentinel-2B is recording the same amount of data as Sentinel-2A it is supposed to reduce the typical recording interval to half – from normally 10 days in Europe and Africa to 5 days. The orbit overlap at high latitudes also means that for Greenland and the European Arctic areas north of 75° latitude up to 82.8 ° will be covered daily compared to 79.3° previously – since ESA in contrast to the USGS does not reduce the number of recordings at high latitudes due to the overlaps. 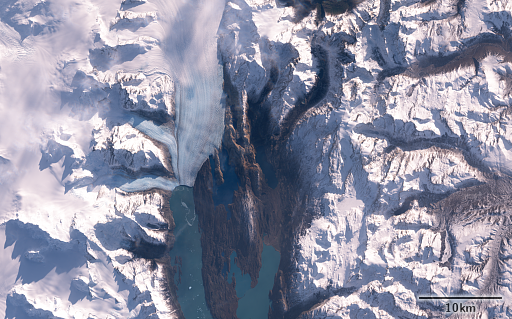 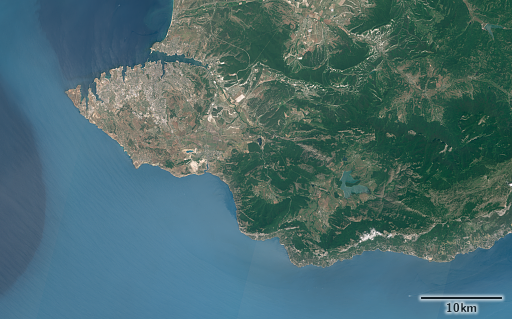 Apart from the new Sentinel-2 images we now get public access to a few more Sentinel-3 data products here, here and here. This is more or less as expected although these are mostly relatively specialized products and not the kind of general purpose Level 2 products you might expect when you look at the MODIS products for example. I am probably going to write about this in more detail soon.

Some might remember the trend i postulated some time ago regarding the timing of Sentinel program satellite launches and data releases. We can now carry this forward a bit:

As you can see the trend is broken and i am sure everyone appreciates the speedup with Sentinel-2B compared Sentinel-2A but the release policy on Sentinel-3 is – how should i put it: remarkable. Remember the level 2 products are all things that have been routinely produced for more than a year – just not being made available publicly despite the regulations requiring that. You might say that releasing level 1 data is enough and everything else is just optional addon services but if you look at MODIS data use for example i am pretty sure that more than 90 percent of MODIS data users use products of level 2 or above. So for the purpose of ensuring a wide adoption of Sentinel-3 data use (and i would assume at least the EU commission has this goal) holding back level 2 data is just brainless.