Yesterday the USGS started regular operation of Landsat 8 and is now distributing the images in near real time (with only a few hours delay between acquisition and availability).  They are also making available data already acquired during the last month so there are already quite a lot of images available.  There is no detailed information yet to what extend the acquisition plan has changed from Landsat 7 (i.e. at what times of year which areas are covered) – i hope this will still be added.

Here a few examples from the new satellite. The images have been somewhat compensated for atmosphere influence in comparison to the original data: 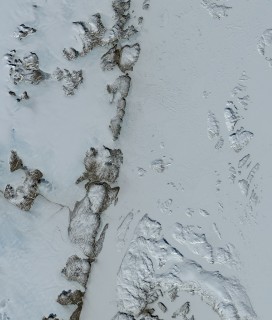 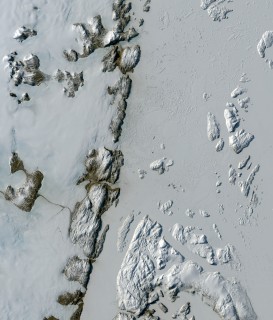 And here a magnified crop: 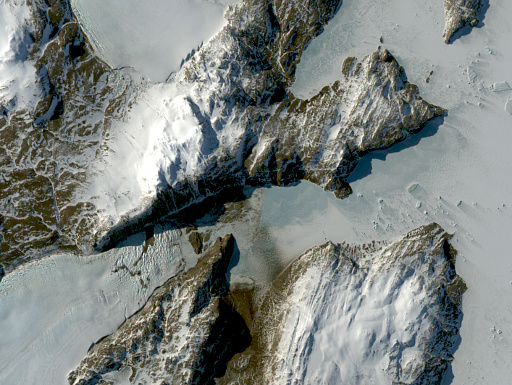 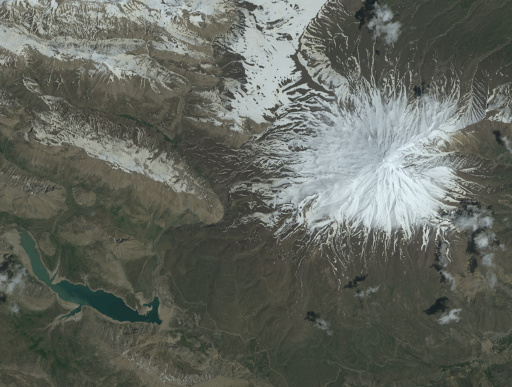 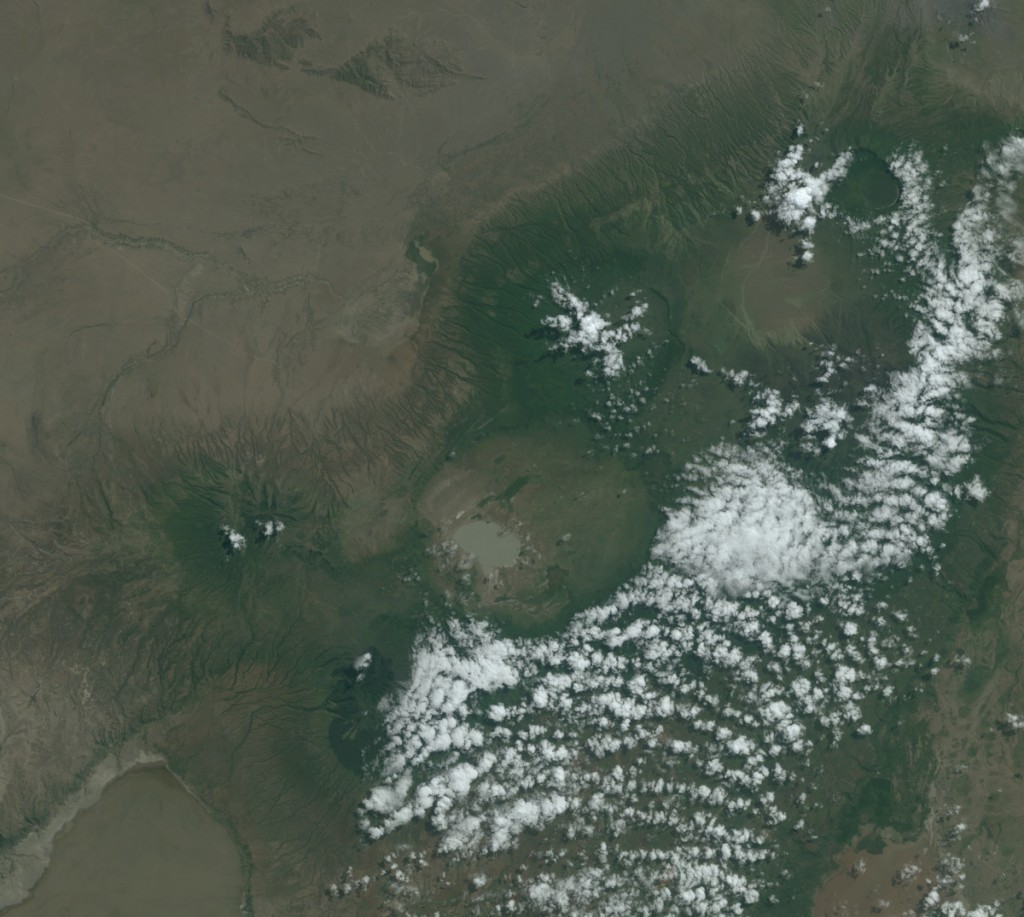 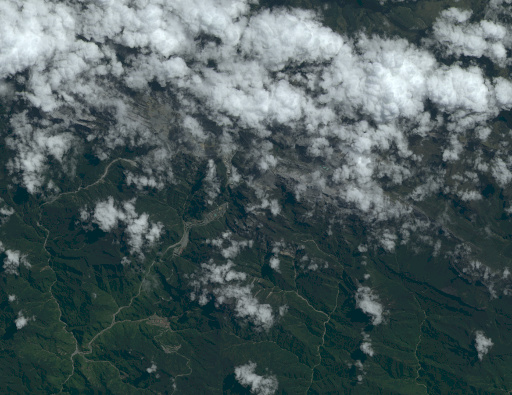 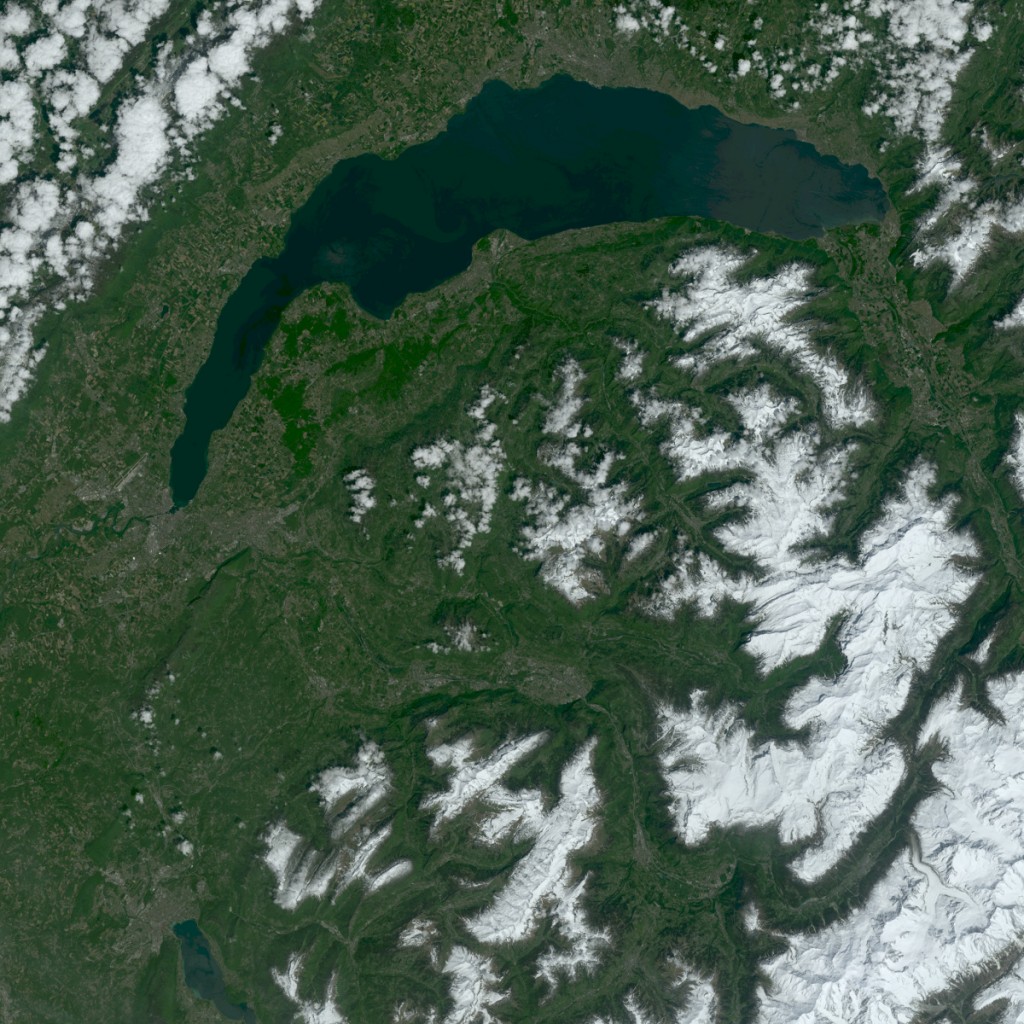