Today Landsat 9 was launched. As i mentioned before i typically do not discuss Earth observation satellite launches here because the more interesting and practically meaningful date is when the data starts becoming available. But i make an exception for Landsat because of its historic and present day significance for Open Data satellite imagery. 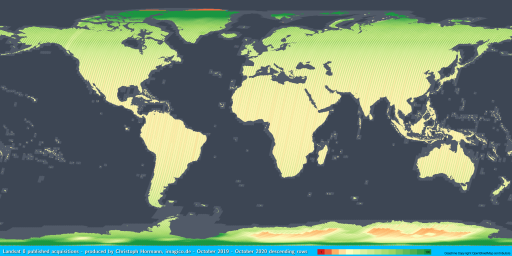 Since images from Sentinel-2 started to become routinely available Landsat has kind of lost significantly in attraction to a lot of data users primarily because of the higher spatial resolution and higher revisit frequency of Sentinel-2. However as i have pointed out on various occasions of the two systems Landsat is the only one with a more or less unbiased coverage of all land surfaces of Earth while Sentinel-2 recordings are scheduled based on short term political and economic interests. And with a second satellite providing high quality data and thereby reducing the uniform quality revisit interval from 16 to eight days Landsat certainly is going to get more attractive.

Still of course with Landsat 9 being more or less a copy of Landsat 8 – which is 8 years old already, probably does not seem like the most exciting news to many. What comes after Landsat 9 is still unclear at the moment – there seem to be some studies on possible concepts running at the moment and some not very specific considerations have been published. For quite some time there were indications that Landsat 9 might be the last Landsat producing completely open data and that the US government would look into privatizing the program. With the current US administration giving larger budgets to publicly financed earth observation that seems less likely now but what direction this will go in is unsure as ever. In light of that the boring nature of Landsat 9 offering merely continuity in available data is not necessarily bad news. 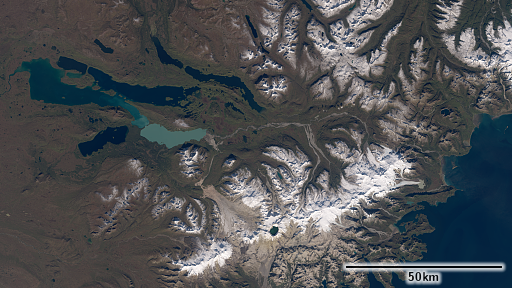 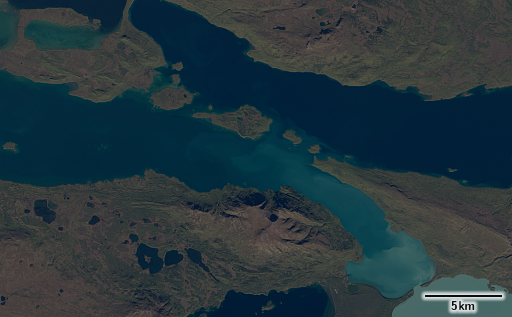 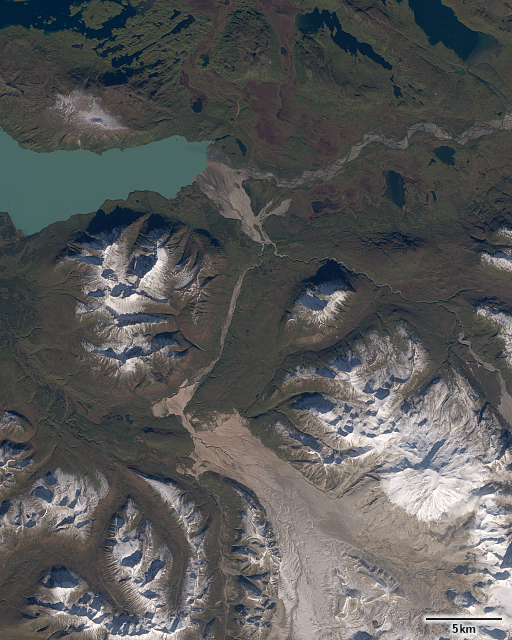 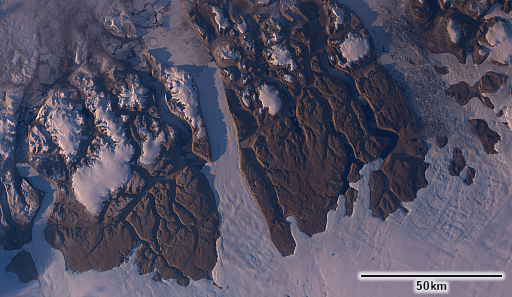 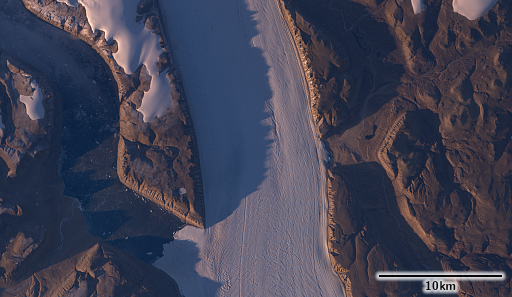