Just put up a few additions to the OSM images for mapping:

A number of aerial images from about a year ago from Operation Icebridge overflights of the Thule Airbase (where most of these flights are conducted from). In contrast to the previous images these are partly without snow. 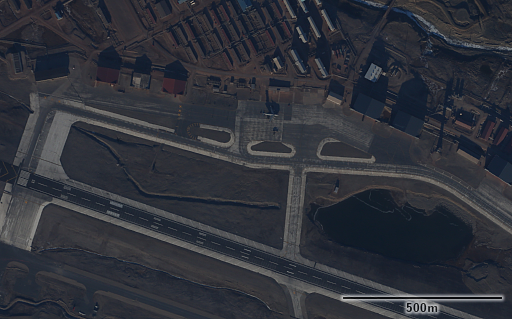 There are more such images from late Autumn from different parts of Greenland but they only cover small strips that are fairly insignificant is area compared to the whole country. With still plenty of things to map from the lower resolution imagery there is little use in adding them.

Next is a fairly large image of the Northern and Polar Ural mountains in Russia. This is very badly covered in Bing and Mapbox image layers. This image from Sentinel-2 was taken in August.

This should be helpful in mapping for example lakes, rivers, glaciers, ridges and cliffs but note although this is a late summer view not every white patch in it is a glacier. Also visible are roads, settlements and mining areas.

And finally there is a small image of Ushakov Island – not really much to see there but it can be used to update the coastline. Also you can see one of the meltwater lakes on the ice has drained. 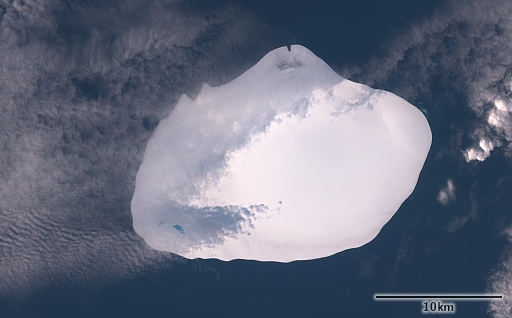