I here want to discuss a few examples how this can be used to design a better map.

The first example is something i implemented in the alternative-colors style some time ago but i had not discussed so far. It concerns industrial land uses in the strict sense – with that i don’t mean landuse=industrial which refers to land on which industrial infrastructure is built, i mean areas where the land itself is used for industrial purposes, specifically landuse=quarry (mining, extraction from material from the ground), landuse=landfill (where material is deposited), landuse=construction (where stuff is built) and landuse=brownfield (as a precursor to construction).

In OSM-Carto these are currently rendered with three different colors, brownfield and construction are identical. At least two of these have the problem of being too similar to other colors used with a very different meaning. This is a symptom of the standard style having reached the end of the line regarding colors. It is almost impossible to introduce a new color without clashing with existing ones. Most more recent color choices there suffer from this problem.

What i did now for industrial land use to avoid this is choosing one color instead of three for all four landuses – which as explained share common characteristics – and differentiate between them at higher zoom levels using patterns. Here is how these look like. 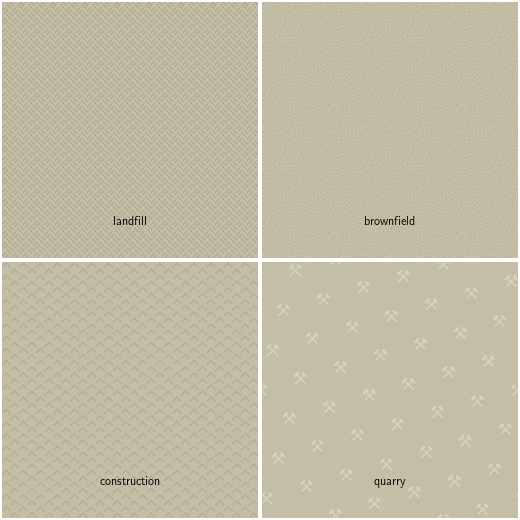 While most of them (except maybe quarry) are probably not completely clear intuitively to the average map reader – this is in a way the price you have to pay for a small grained pattern that can be used on relatively small areas – there is certainly a better possibility for intuitive understanding than with plain colors.

The other example is display of additional details on agricultural landuses, specifically landuse=farmland and landuse=orchard.

First a bit of information on tagging – the differentiation between different plants being grown on agriculturally used land is complex and somewhat arbitrary in OpenStreetMap. This starts with the primary differntiation into different landuses. Specifically we have:

Further differentiation is done using crop=* (for farmland) or trees=* (for orchard) or produce=*.

The four listed landuses are rendered in distinct styling in the standard style – originally all in different colors, i wrote about the history of the farmland color recently. A few years back i unified orchard and vineyard to use a common base color and only differentiate them by pattern reflecting the strong similarity between them.

All of this demonstrates a British and Central European perspective based on the forms of agriculture common in these regions. For the structure in tagging this is natural given the origin of OpenStreetMap. Tagging ideas, once broadly established, are pretty hard to change. But that is not the core of the problem. OpenStreetMap has a free form tagging system so mappers elsewhere are free to use their own tags or establish supplemental tags. Since completely new tags have the disadvantage that data users, in particular maps, will not use them at first, supplemental tags are the more common choice. And therefore we have a lot of supplemental tags for landuse=farmland and for landuse=orchard for crops that do not grow in Britain and Central Europe.

And here is where the problem starts – map style developers rightfully say they can’t differentiate all of the different crops and trees that are tagged in rendering in a general purpose map and therefore limit differentiation to the main landuse classes, classes which as explained though represent a very strong geographic bias. What makes the problem worse is that style developers seem completely unaware of this in most cases, they usually consider the classification to be a natural ang globally valid one, even though the fairly arbitrary line between landuse=farmland and landuse=orchard and the special separation of landuse=vineyard well demonstrate that the opposite is the case. If there is a discussion on rendering farmland or orchards you can almost universally see how in the minds of developers these manifest as fields of wheat or corn (or similar) or apple trees and berry bushes and there hardly ever is reflection about how biased this view is.

This is what i tried to do with farmland and orchard rendering – differentiating three different subtypes for each by using a pattern in addition to the generic rendering. 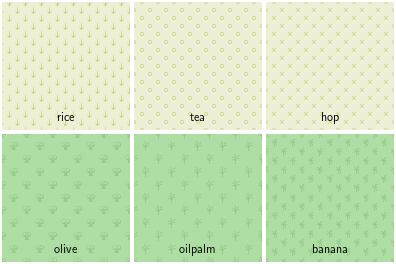 The types chosen are based on how distinct the different types of plantation are to the observer and how widespread and consistent use of the corresponding tags in OpenStreetMap is. I specifically did not include any type of grain other than rice because in many parts of the world growing of grain is done with crop rotation – therefore a specified single crop is frequently inaccurate. The types of crop i chose are usually not rotated. 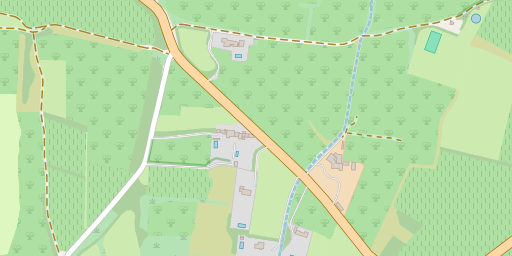 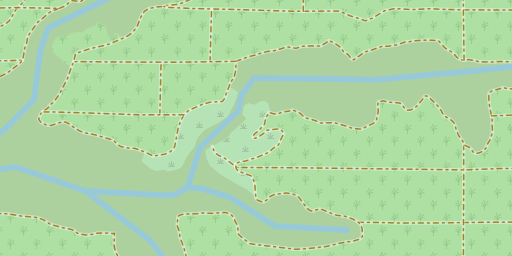 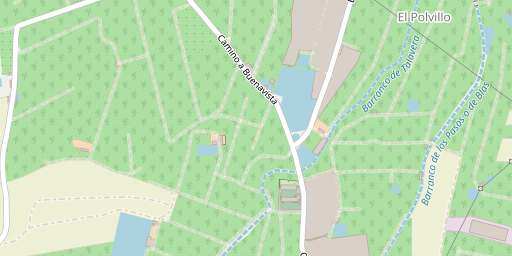 And here for farmland types: 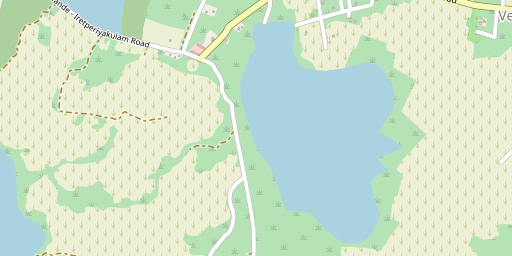 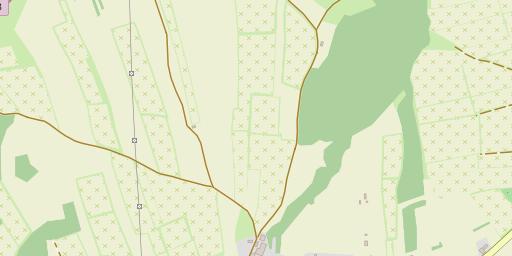 The symbology is derived from the appearance of the plants in question in the field and explicitly not as sometimes practiced based on the product harvested. This matches the approach used otherwise in patterns in the standard style. The reasons for this i have previously explained.

The whole thing is right now of course a depictions of individual types of crops and it is – as already indicated – not practicable to depict all types of plants grown in agriculture world wide with distinct symbols. Therefore there will be a need to group and classify products, even if some of the plants i now show could due their overall importance and special characteristics constitute a class on their own. Such a classification however must not be exclusively based on the historic dominance of the European perspective in OpenStreetMap as it is currently in the standard style. Developing such a system is new terrain not only for OpenStreetMap but also for cartography in general.

I think this example also nicely shows that when inventing tagging systems it is very bad to base this on some seemingly logical coarse classification system – like the distinction between farmland and orchard – that does not have a clear, verifiable and universally applicable basis. In such cases it is better to resort to defining more limited scope but better defined tags – even if in your culture there are broader terms you might use in everyday conversation.

As usual these changes are available in the alternative-colors style.