My demonstration map for generalization and map rendering techniques now includes rivers and lakes.  Lakes have already been in the previous update but in a very preliminary form.  The Antarctic version of the new map has already been up with the ADD import completion, now the other projections are available as well: 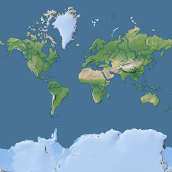 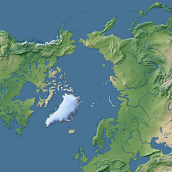 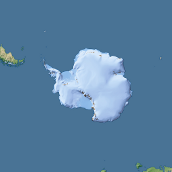 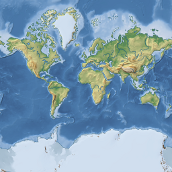 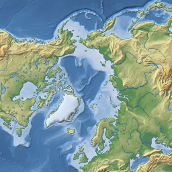 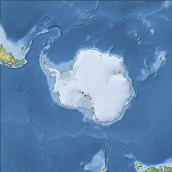 The process of generating the rivers and lakes is quite complex, i am working on a description of the basics but it is not yet finished.  Lakes and rivers are based on Openstreetmap data supplemented by CanVec data in Canada (which has only been partially imported to OSM till now).

In addition to the waterbodies there are a number of other changes and improvements in the map.  Bathymetry data has been updated in the Arctic and Antarctic.  The topography version now includes glaciers and glacier generalization has been changed  (the technique for that is similar to the one used for the coastlines and will be made available under GPL as well).

A few examples from various parts of the world: 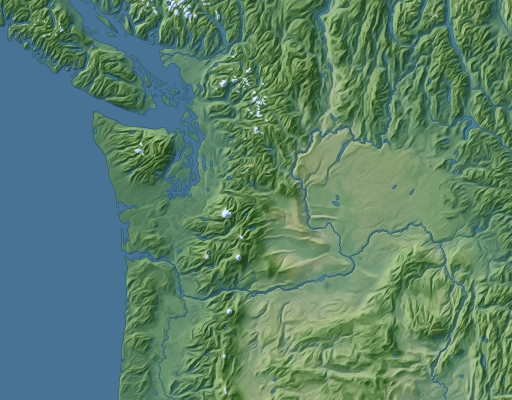 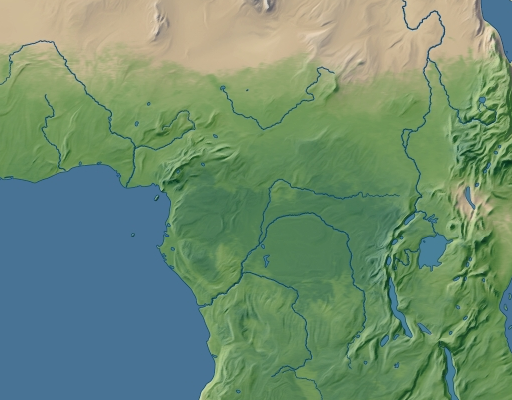 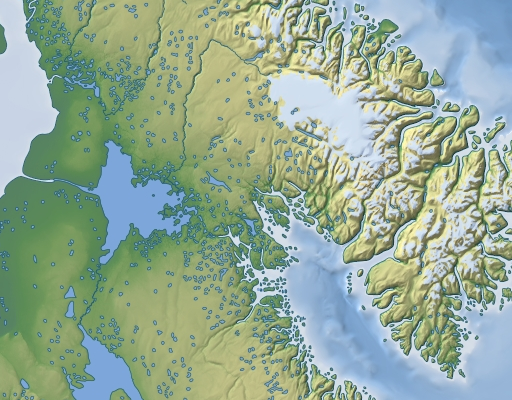 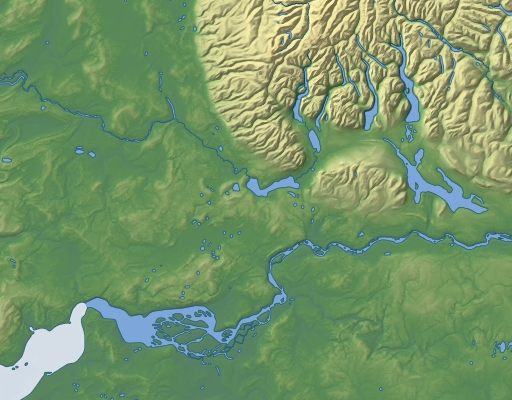