There are essentially two established and broadly used methods of mapping things in Openstreetmap: With GPS or by tracing aerial or satellite images. In the early days GPS was by far the most important method but with the availability of high resolution aerial images these have much gained importance and today are probably at least en par with GPS data as a mapping source. The interesting thing is mapping based on aerial/satellite images in the Openstreetmap context nearly always means tracing features on the images by hand, with the mouse. Although various tools have been developed to simplify this process the typical armchair mapper is none the less spending much of his time clicking on the corners of buildings and on the paths of highways with the mouse and thereby producing the data Openstreetmap is based on. This is foremost a good thing since it ensures a high quality. But buildings and roads are also fairly suited for this approach. There are other features in the map, especially natural elements, that are much more difficult and cumbersome to map this way. When we take the coastline for example – which i have written about previously – it is clear that only a small fraction of it has actually been manually traced and where it has the level of detail is often much lower than the data sources used could provide even though the roads and other man made features are mapped in more detail. 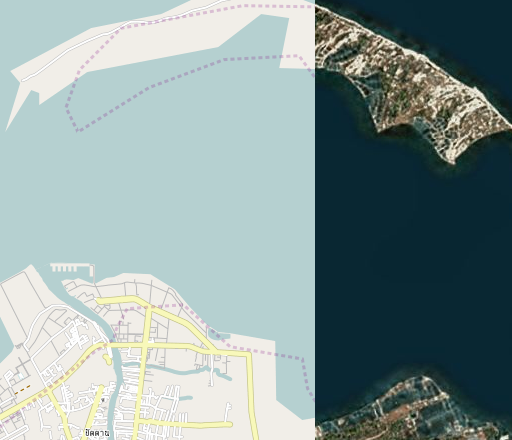 The reason for this is clear – the coastline and other natural features are simply a lot of work to map in detail when using the normal manual tracing technique. But they do not have to be – I have now written a short tutorial describing an alternative method of mapping based on Landsat satellite images that is more efficient for larger areas with much detail and still offers good manual control in areas where hand work is required. The method is fully based on common open source tools. 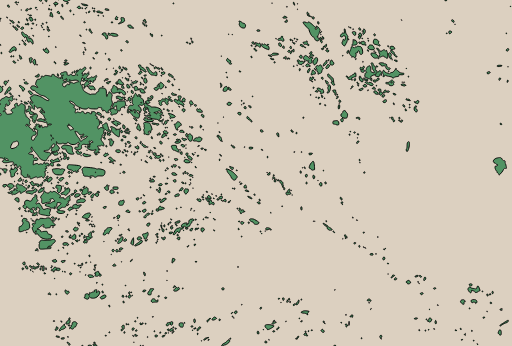 Read the details on the Openstreetmap wiki.