The date for this year’s general meeting of the OSMF with the election of three board members has been announced a few days ago. Since in previous years i have quite extensively covered the OSMF board elections some will probably expect me to do this again this year. I have decided however not to do so. There is likely not going to be a detailed commentary on candidates, on the OSMF membership structure or analysis of the election results here. I want to explain a bit of the background that led me to this. 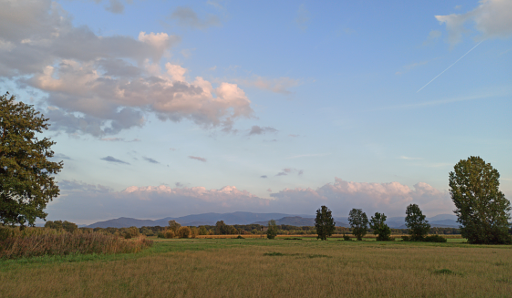 There are a large number of observations that led me to this critical assessment but the most obvious and easiest to understand is probably the following: The public board meetings introduced by the 2016 board have widely been considered a highly significant move towards better transparency of the OSMF and as fundamental in facilitating oversight of the OSMF board through the OSMF membership. Over the years many of the public discussions on OSMF policy in the OSM community originated from these meetings and they have developed into a crucial component of the OSMF membership exercising their role of oversight over the board. Therefore when in the campaign before the previous board elections one of the candidates (Steve Coast) expressed his desire to close the meetings again this was widely considered as an ill advised, revisionist idea based on an elitist attitude and the failure to regard the social dynamics between the OSMF and the OSM community. Yet the new board in May started closing half of their meetings to the public and essentially stopped having any meaningful deliberation on decisions during the public meetings – or in other words: They have decided to explicitly not embrace the more parliament like nature the board has now as i explained in my last after-election analysis. This was somewhat disguised by calling the non-public board meetings ‘board chats’ but it is clearly visible that these are in fact board meetings – probably more so than the actual public board meetings which more and more degrade into a play presented as a facade to the public while the actual decision making all happens non-publicly now.

Another example for a surprising development was that within the microgrants program which finally after several years of gestation was brought on the way end of last year the practical implementation ignored just about every part of the framework the previous board had decided on – with the blessing and in parts even based on the initiative of the board – but without actually revising the framework itself. 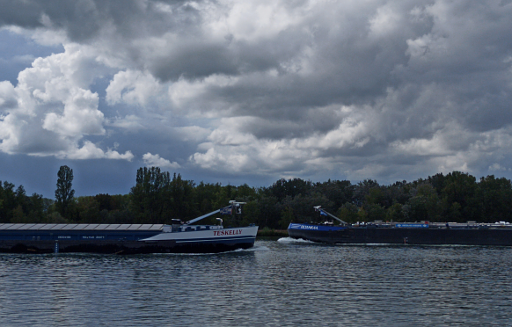 Long story short – a lot of what the current board does, appears to not be very well thought through or erratic or just plainly does not seem to make a lot of sense from the outside perspective. And this is not just my own personal impression. Bewilderment and concern about many of the more recent board decisions and choices is fairly widespread among experienced community members. Many of them articulate that more carefully and less pointed than me but the overall sentiment is similar. And the factual refusal of the board members to engage in a critical argument based discussion in public in most cases does not help.

That is not meant to say everything the board has done during the past year is bad or is based on misguided motivations. Not at all. The board has attempted to address a number of highly important matters including such previous boards have not managed to deal with for many years. But in doing so they have too much focused on their narrow personal horizon and the echo chamber of their internal communication and as a result failed to see or to properly address aspects of the matters they dealt with leading to the mentioned bewilderment and concern.

That is also not meant to say what the current board has done since the last election has been universally unpopular. On the contrary. In particular the decision to start spending money on a fairly massive scale compared to previous years (with so far from what i can see between a quarter and one third of a million Euro being added to the per-year budget) has gained a lot of interest and support in particular from people and organizations who hope that some of this money might be used in support for their specific interests or that the OSMF might move to a more active role towards steering the OSM community into a direction in the interest of the OSMF membership or the financiers of the organization. 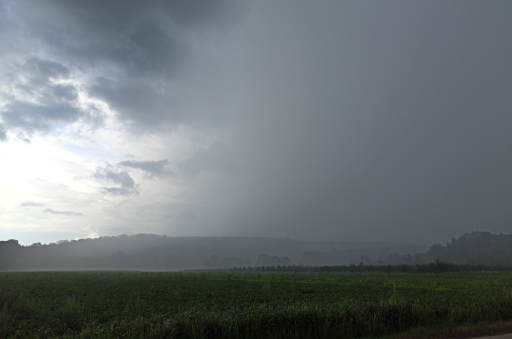 As i have written elsewhere these fairly massive changes will lead and are leading to more and more people starting to regard the OSMF as a commercial actor representing specific interests rather than a selfless advocate and supporter of the values of the project and its core interests and goals. I observe myself to also increasingly view the OSMF as such. And in general i try to invest my free time in fields where i can make a positive difference, where people are open to the arguments and reasoning i can provide and where people are willing to engage in an open discussion providing new insights for both them and me. Over the past half year this is less and less the case in the OSMF. Hence my motivation to contribute to the political processes within the OSMF is not very large any more.

What you can read between the lines in the above is also that i think the upcoming election is unlikely to change anything of substance in the direction of the OSMF. This direction has massively changed during the past year and even if the upcoming election results in three new board members who want to massively steer in a different direction that would – in combination with four remaining board members and their political convictions solidified over the past year – only have the potential to block further changes. It would however not revise the changes made during the past year which will therefore inevitably continue to have their influence on the social dynamics within the project and within the OSMF. That is not meant to say that if you vote and who you vote for in the upcoming election does not matter. Of course there are character traits and qualification that could be helpful in board members to address the mentioned problems (like the demonstrated ability to critically evaluate their own actions and decisions as well as the ability to recognize and appreciate things beyond their own horizon – not to mention that a few women or people with a cultural background from outside Europe and North America could help here obviously) but i don’t have confidence if any specific candidate could ultimately make a significant difference and especially not that i would be able to identify such a candidate.

What i will probably do before the elections is a review of the most impactful changes that were made in the OSMF during the past year and a prognosis in what direction the OSMF will develop in practical aspects during the next years based on these changes. Many of the more recent high impact decisions have not yet manifested in practical changes clearly visible to everyone but many of them allow for a fairly clear prognosis on what is going happen based on the economic and social context they have been made in. The OSM community is likely going to have to deal with an adversarial OSMF in the future more often than in the past – not so much due to decisions deliberately being made against the interest and goals of the project but due to neglect in considering consequences and listening to bad advise guided by special interests. Having an idea of upcoming developments in advance is going to be useful for dealing with that. 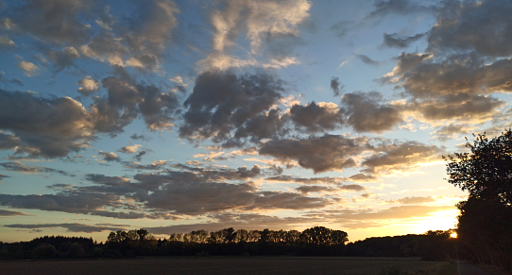