More than a year ago i introduced an approach to process waterbody data for the purpose of generating a generalized worldwide river network. This method required quite a lot of ressources in processing so i did not reprocess it since then and the data got a bit stale now, not to mention the various errors in both source data and processing.

Long story short – i recently reprocessed this and made some improvements in the processing for that, in particular: 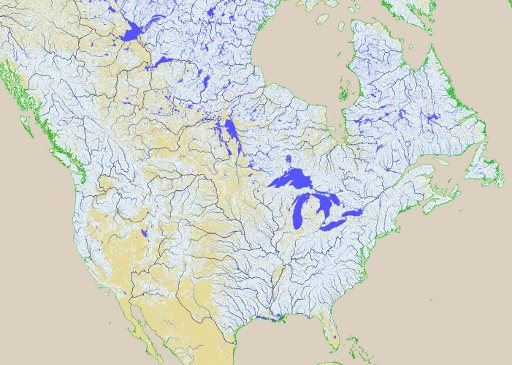 Overall occurence of the issues mentioned is much reduced and the result much better quality. There are still errors but most of them fairly small.

The standard landcover and relief styles in my demo map are now updated based on this new processing. Polar projections and other styles are going to follow. 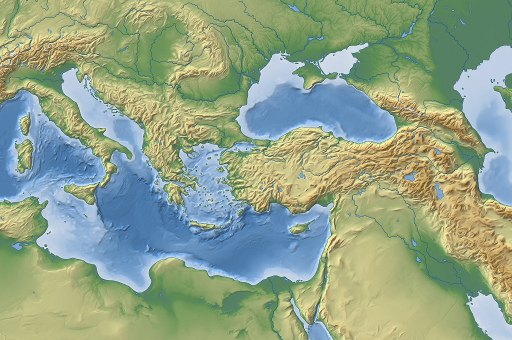