I have returned from Milano (from a warm northern Italy to a similarly warm southern Germany) and completed viewing most of the talks i missed at the conference that were recorded and that i did not get around attending. Based on that here a quick summary. I might cover some more specific topics in separate posts later.

First a bit of statistics based on the attendee list – which is not completely reliable because it does not exactly represent who was at the conference and because the Company Name is just a free form field. Note to the SotM WG: Please don’t provide the attendee list as a ridiculously convoluted PDF. This won’t prevent Google from actually harvesting the data in there and it makes this kind of analysis much more difficult. I also would consider it very useful if in the future you would during registration ask people for a bit more information on themselves for statistical purposes which could provide a lot of useful insight into the visitor structure of the conference.

There were 355 per-registered attendees according to the list of which 209 have a company name specified (after removing a few obvious errors interpreting the field incorrectly). That is about 60 percent. As said this is not really a reliable indicator but it is clear from it that the majority of the attendees were visiting SotM as either part of their job or their visit being paid by an organization.

The companies/organizations with the largest numbers of attendees were:

The geographic distribution of the attendees was as follows: 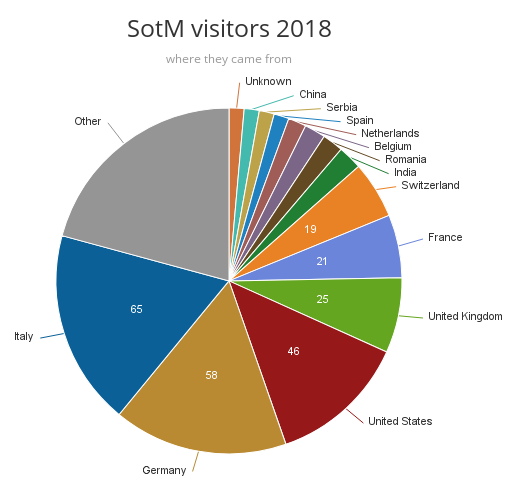 Naturally the countries with short travel distance brought in the largest number of non-corporate, non-organization visitors. Of the 66 visitors from Italy only 30 have a company name specified. Of the 58 from Germany it is 25. For the United States on the other hand it is 35 of 47. As said the accuracy of these numbers is not very good but overall it seems quite clear and understandable that when coming to the conference requires a long and expensive journey this significantly reduces the likeliness that a hobbyist community member will come. This seems to be confirmed in conversations because when talking to people from outside Europe most seemed to have either some business connection or are involved in some project that goes beyond a hobby.

There would probably be quite a lot to be said about the scholarship program but so far we seem to have no information on the scholarships beyond what can be found in the program booklet which lists the names of 17 OSMF scholars.

As i already wrote in the pre-conference post the program was not really of particular interest for me. There was no talk i considered a must see and after looking over most of the talk recordings this seems to be confirmed. This absolutely does not mean the talks were bad or that they were not interesting for me – not in the least. But i did not try to watch as many talks as i could but instead spent more time talking to people. This is a bit of a dilemma of course since listening to talks can also be a good starting point for approaching others and starting a conversation.

Since not all the rooms were recorded on video this also meant that i missed a few of the talks without the opportunity to watch them afterwards. I however hope there will be a more or less complete collection of slides available for all the talks – if you gave a talk and have not yet sent the slides to the organizers please do so. 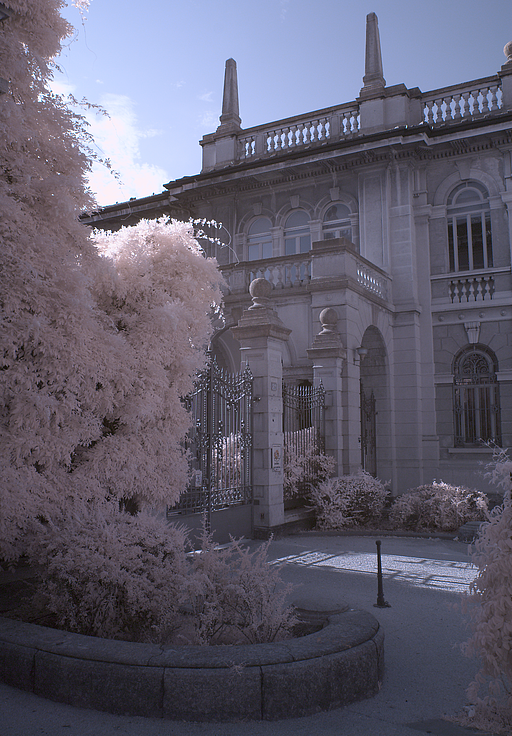 As already indicated meeting and talking to people was my main goal for the conference. There were good opportunities for that although with more than 350 people there were also plenty of cases where you failed to meet someone for the whole three days because you just never really ran across each other. One thing that worked amazingly well was being introduced to others by someone who already knows both people. Christine Karch in particular seemed to be very industrious at that. This is something i can very much recommend to others at such conferences – if you are interested in meeting someone but you are either reluctant to simply walk up to them or you just can’t find them because you don’t know how they look you can just ask someone who knows both of you to make the introduction. Such introductions can also help bridging language barriers by helping out with a bit of translation.

I in particular enjoyed meeting and talking to Dorothea Kazazi, Martin Koppenhoefer, Nicolas Chavent and Rafael Avila Coya all of which i never had met in person before – but of course also many others who i had met before.

The place of the social event was nice and the food was good but it was not ideal for an OSM conference in several regards:

Since i somewhat unexpectedly won the award for influential writing (sorry Anonymaps) it seems somewhat ungrateful to criticize them – but i will do it anyway. Apart from the general and hard to solve problem of English language bias which i mentioned previously i also have a problem with the innovation category where none of the nominees would qualify for what i would consider innovative work. This was similar in previous years. I would probably just remove that category from the awards in the future. The way the awards are run they are essentially a popularity contest and popularity and innovation are simply two things that normally do not go hand in hand, innovations if they do at all typically only become popular quite some time after being made and the awards are for stuff made in the previous year.

In any case congratulations to the other winners who apart from the wrong categorization in the innovation category i would without reservations all consider deserving winners – without necessarily meaning that the other nominees would all have been less qualified. We all for example had a good laugh about the fact that Simon Poole lost to Richard Fairhurst by one vote after having previously given a recommendation to vote for Richard. 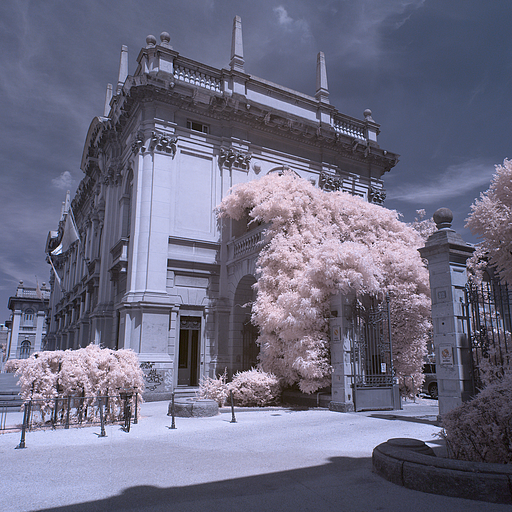 In my pre-conference post i mentioned that it is unlikely that the SotM is going to take place as close to where i live as this year any time soon – seems i was wrong about that. For me Heidelberg is obviously convenient but this also means there is a clear trend for the SotM being more concentrated on Europe again – with three out of four taking place in Europe. This contrasts with the four years before where three out of four were outside of Europe – kind of in compensation to the first four years which all took place in Europe.

Some general thoughts on the conference

For me personally the SotM visit was a pleasant experience. I however have a seriously uneasy feeling about the fact that the SotM claims to be a conference for the whole OSM community which it from my perspective clearly is not. Given the size and diversity of the OSM community this claim seems unrealistic anyway but maintaining the pretense kind of stands in the way of developing organization and structure of OSM conferences in a direction that is sustainable and productive for the project.

What SotM practically consists of currently seem to be three groups of people:

Everyone else, in particular local mappers and community members from elsewhere, is not realistically present at the conference – even if scholarships might add a few of those. No one should make the mistake of assuming the visitors of SotM or even the non-business part of them are even remotely representative for the global OSM community.

The main difficulty of planning the SotM conference seems to be balancing the interests of the three groups mentioned. Even before visiting the conference this year my opinion on this has been that emphasizing the weight of the third group and making sure to widely rotate the location of the conference would be the best approach – maybe even to the point of not organizing a separate international conference but instead every year hooking into a different regional conference and giving it special support during that year. But since of the three groups of people mentioned the third one is quite clearly the least influential and least powerful one i don’t have the illusion of this being likely to happen. 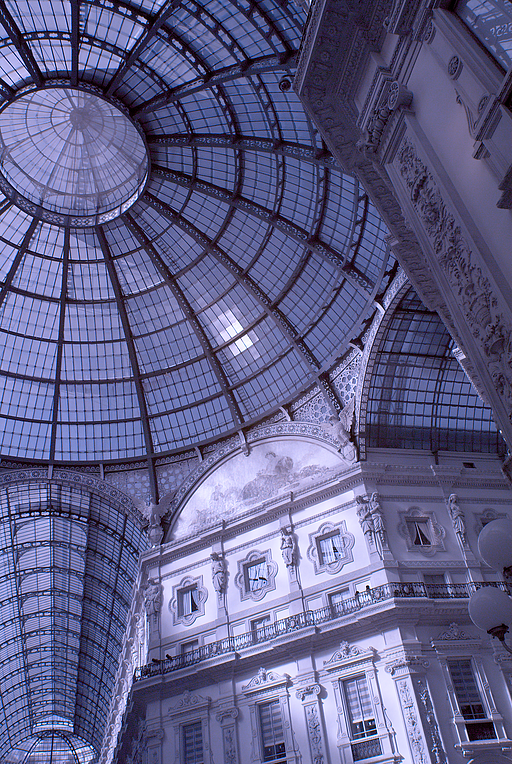