I put up some new 3d views of the Atlas Mountains with winterly snow cover on the services.imagico.de catalog. 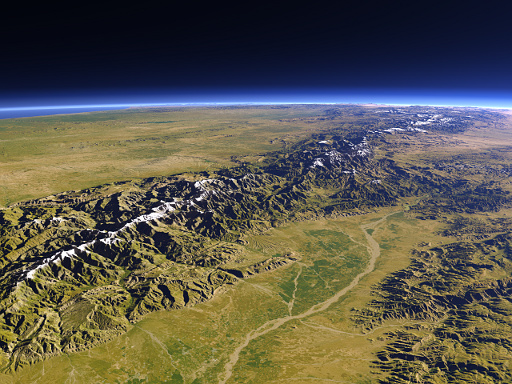 The Atlas Mountains are the largest region in Africa with extensive seasonal snow cover. At the same time most rain in the lower altitudes falls in winter and therefore vegetation is strongest at this time of the year resulting in a much greener appearance than based on summer images. 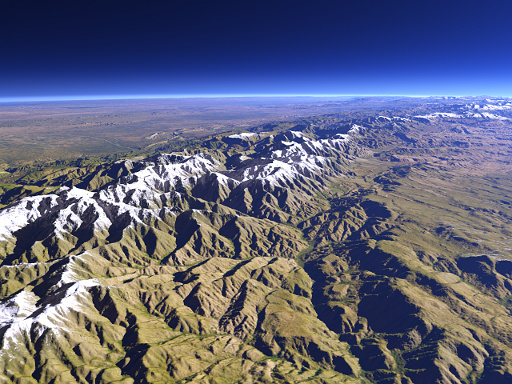 Imagery used is from late December 2014 and early January this year. 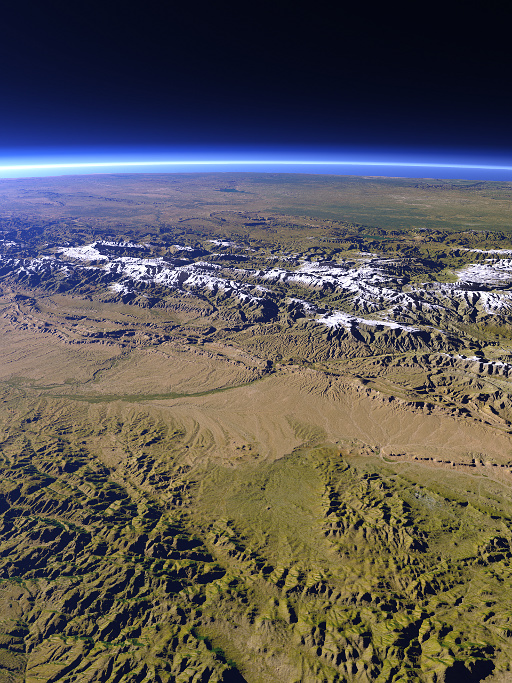 The views can be found for print orders and licensing on services.imagico.de.