This is the second part of a series of blog posts on this year in the OSMF – you might also want to read the first part.

Before i get to my look at current trends and the outlook on where things are likely to go in the next years in the OSMF, i want to have a few words on this year’s board elections. Last year, the elections were boring, three of the four board members whose seats were up for election ran again and were re-elected as expected and the fourth seat was filled with a German. The only two other candidates were two Americans working for large corporate OSM data users and were known for their fairly radical political ideas.

This year, the situation is fundamentally different. No current board member whose seat is up for election is re-running and we have again four seats open because Amanda announced her plans to resign at the end of the first year of her second term. That means it will be the first time in the history of the OSMF since the initial election in 2007 that there will be four new board members and that – also for the first time – there will be more new board members than old-timers. This is remarkable and could indicate that we might be at a turning point in the development of the organization (or it could, of course, be just a singular outlier).

I want to express my appreciation for the decision of all four board members leaving to make room for new people to have the opportunity to positively influence the direction of the OSMF. This not clinging to your seat and being willing to put trust and confidence into others for the future reflects a substantially positive attitude.

I also want to point out that with Eugene, the first OSMF board member from outside Europe and North America is leaving the board. Like Ilya in 2017, who was the first board member from outside Western Europe and North America, he only served one term and does not re-run this year. For comparison: About half of the board members who have in the past served on the OSMF have re-run for their seat at least once. While two cases is not really a statistically significant pattern, it is noticeable. I see two likely explanations for this: (a) that the board – while in principle being open to people from other cultures – is still massively culturally biased, making it unattractive for people with other cultural backgrounds to work there or very difficult to contribute in a meaningful way and (b) that the clinging to your seat, that we characteristically observe and have observed in some board members, is a character trait more prevalent in Western Europe and North America. 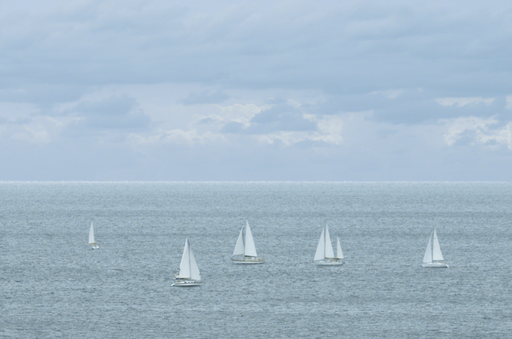 I recommend everyone to read Amanda’s departing statement on resigning from her position and i hope that at least some of the other three board members leaving will publish some reflection on their work and the reasons for leaving.

Possibly even more interesting are two statements of two of the three board members who will continue their terms after the election. One of them essentially declares the end of history in the sense that all political struggle regarding the strategic direction of the OSMF has allegedly concluded and there is no fundamental disagreement on the overall direction any more so all that remains is boring technical management work to pursue the strategic goals everyone supposedly agrees on. For those unfamiliar with the end of history metaphor – see here.

The other statement by a current and future board member is in German. On the one hand it tries to resurrect the old topos of an impeding hostile takeover of the OSMF in the board election, trying to motivate German mappers to put themselves up for election in light of this threat. I have explained in the past years why i think this kind of hostile takeover through the front door is not a likely scenario and the economic and soft power influence of large corporate interests is actually much more worrisome. On the other hand, that statement also essentially declares defeat of the German OSM community on the political level. It calls for three or four people who are willing to let themselves be elected and does so explicitly with no expectation to do anything once they are elected, just to prevent others from being elected and possibly do anything undesirable then. That is nothing less than a confession of political failure and expendability. 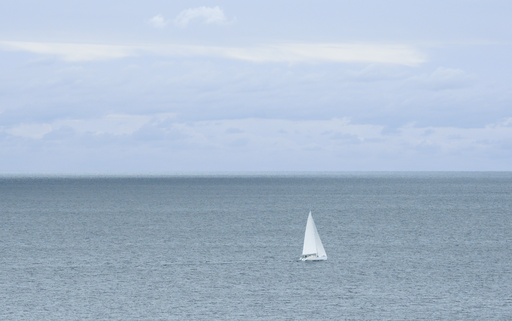 This is a remarkable and at the same time highly problematic statement, because it claims that the German OSM community as a whole has no ideals to pursue beyond the conservation of the status quo and no positive vision for a progressive development of the project on the political level. On the other hand, it also implies that no other local communities do so either and that all progressive change pursued and fought for elsewhere in the global OSM community is inherently destructive and undesirable. In this way it ironically perfectly aligns with the end-of-history idea of the other statement. The vision of Mikel of the end of history is, of course, most likely that the economically-pragmatic idea of OSM as a collection of useful geodata – that so conveniently aligns with the big corporate interests – has triumphed over the backwards idealists envisioning OSM as a social project of egalitarian cooperation of local craft mappers. This kind of reflects Fukuyama’s thought in 1989 that western liberalism has triumphed and no substantial ideological competition remains – hence my use of the end-of-history metaphor. Roland, on the other hand, just seems to try to conserve the status quo out of a glass-half-empty attitude.

Roland’s statement can be considered to retroactively confirm Allan Mustard’s criticism of the Traditionalists in OSM (for which the stereotypical German mapper is probably often considered to be representative) as regressive conservatives clinging to the status quo and averse to any change out of principle. Therefore i want to clearly state: This is not a view and attitude representative for the German mapper community. There are, of course, the apolitical mappers who just want to continue engaging in the project the way they are used to and therefore want it to change as little as possible. But there are also a lot who are there to contribute to a progressive project, who are open to change and who are eager to contribute to making it better and who are willing to engage in the political discussions and the struggles of arguments that are necessary to determine the best way to do so but who stay far away from the OSMF at the moment. Reasons for doing that are in particular that many are deterred by either the dominance of the English language, the need to adopt an anglo-american work culture they dislike, the need to cooperate as hobby volunteers with people who are active in the OSMF out of career interests or simply because of the lack of perspective to affect meaningful change in a positive direction. Most of the latter you will not find active on the new community platform, you will, however, find them editing the map and possibly at the pub meets all over the country. And most importantly: Most of them will probably feel embarrassed by Roland’s call for people to put themselves up to be elected just to fill a seat on the board so no one else can.

On the other hand, while the German OSM community cannot be blamed to collectively have the glass-half-empty attitude Roland presents, they are to blame quite a bit for failing to communicate a different, positive vision and attitude in public. Staying away from, and not volunteering for, the OSMF is one thing, not engaging in public exchange with others, also internationally, about your ideas and thoughts on the project is another. This does not have to happen on OSMF managed communication platforms with their behavior control and community management, but it should happen somewhere. And while there are admirable exceptions, collectively the German OSM community has huge deficits in that.

But i am getting a bit side tracked here. 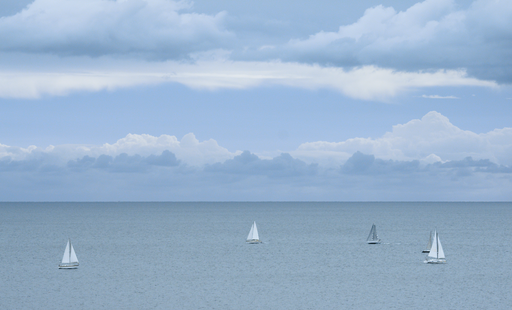 There are eleven candidates for the four seats open on the board this year – which is a respectable number, considering the general difficulties of the OSMF to recruit volunteers, though it would have been good to be a few more for a broader choice.

I have not formed a clear opinion on any of the candidates yet and i will be reluctant to give a recommendation even after reading their self-presentations (which are probably published by the time you read this). Various collective failures of the board i have pointed out in the past in my blog posts here (including the previous one) have left me astonished how that could have happened, considering the people on the board are largely smart people who have shown good judgement before they were elected to the board. Note i am not talking about decisions that i politically disagree with and criticize because of that here, i am talking about objectively bad actions and decisions. And i have seen in talks with other people that i am not the only one who is irritated by that. The most likely explanation i have for this is that the board in their practical work and in their decision making processes in the past few years increasingly encapsulated itself in an echo chamber where group dynamics seem to strongly influence the views of the board members on things. In light of this the robustness of a candidate against group-think and social pressure, the demonstrated ability to self-reflect critically and the ability and willingness to openly discuss their thoughts in public, are probably important things to look at. Reliably assessing that from candidates’ statements is of course rather difficult. A better solution would probably be to get the board to move their deliberation and decision making into a public setting again – which requires either a considerable change in work culture from within or substantial outside pressure from the OSMF membership.

That gets me to the trends and outlook on the future i am going to discuss in the third part. 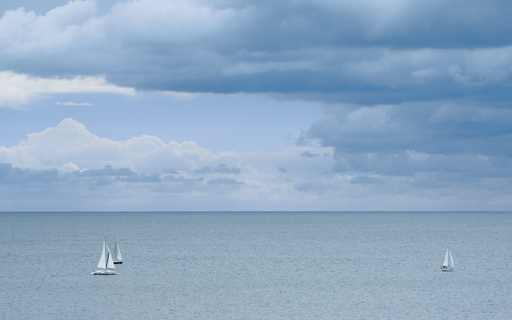