Now that the fuzz about the winter Olympic Games is over it seems a good time to show a bit of the larger area they took place in – the western Caucasus, which sadly has also been the place of various armed conflicts in recent years. Shown below is a mosaic of recent Landsat images from the western Caucasus mountains including Sochi and the winter sport sites. 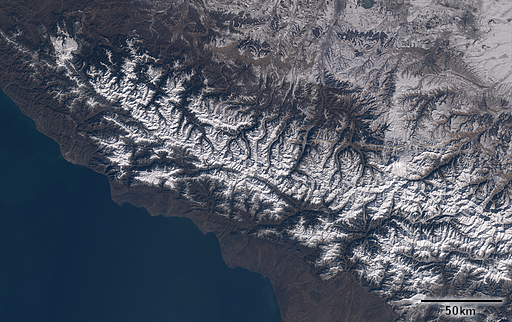 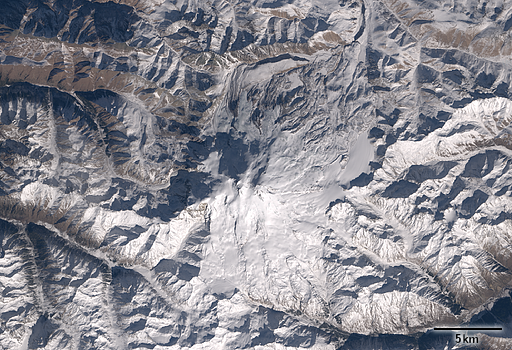 and the next one the sites of the Olympic Games. 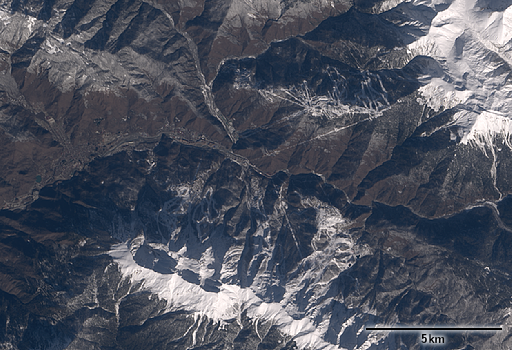 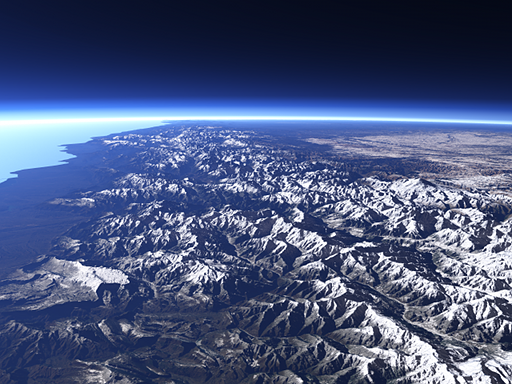 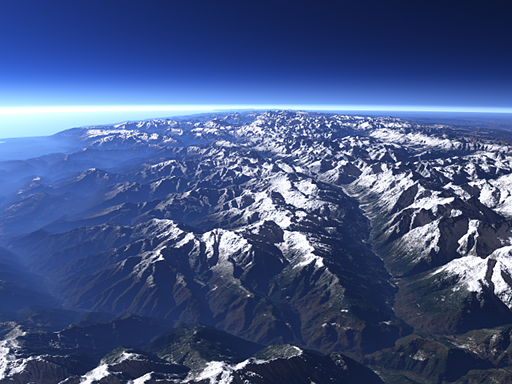 Winter views are always somewhat tricky due to the low sun position and as a result possible view directions are restricted.

Both the Landsat mosaic and the 3d views can be found on the Imagico.de services and products.