Like last year i want to here provide a look at the image acquisition numbers and spatial distribution of recordings of the two main optical higher resolution satellite systems producing open data these days: Landsat and Sentinel-2.

Here is the updated plot of the total daily recorded image volume in square kilometers. 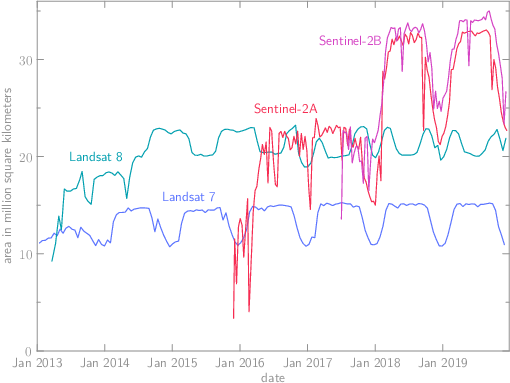 This indicates essentially the same recording pattern as last year and establishes a certain routine for the Sentinel-2 satellites over the course of two years for the first time. There is a slight increase in the recording volume of Sentinel-2B due to the extension of smaller islands coverage in the recording plans and the relaxation of the sun elevation limits in northern Europe. The latter you can also well see in the detailed recording patterns per orbital period: 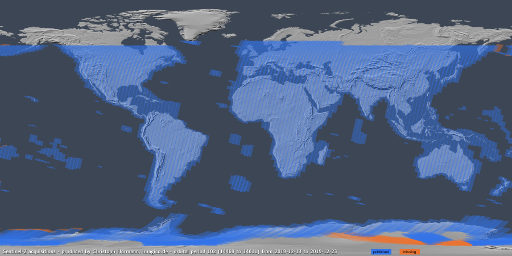 What has unfortunately also been kept the same as last year is that both Landsat and Sentinel-2 are recording significantly below capacity during the southern hemisphere summer by recording the Antarctic only partially or at reduced frequency. In fact for Landsat this has been even further reduced during the 2018-2019 Antarctic summer compared to the year before. In addition, the USGS did not record any off-nadir images of northern Greenland during last summer – for the first time since 2015. 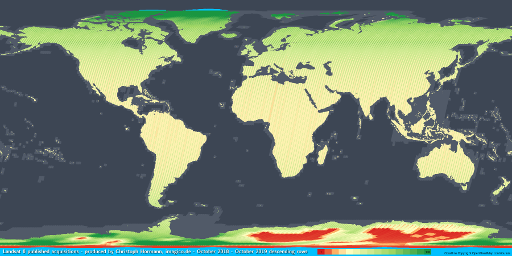 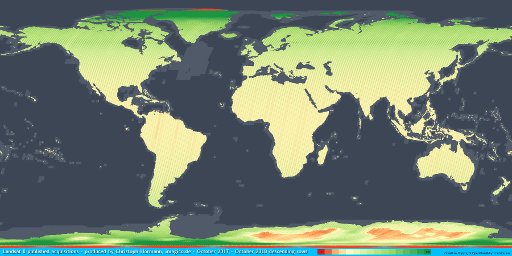 ESA for Sentinel-2 did mostly stick to the same procedure as last year – except for the smaller changes mentioned already. Which means continuing to operate Sentinel-2A and Sentinel-2B in a distinctly different way and catering to special interests in an ostentatious fashion. There were some non-regular recordings for several small island and reef areas in the Pacific (Kiribati, French Polynesia) by Sentinel-2A this year for the first time though. And what has significantly been reduced is the number of planned recordings missing from the image collection. 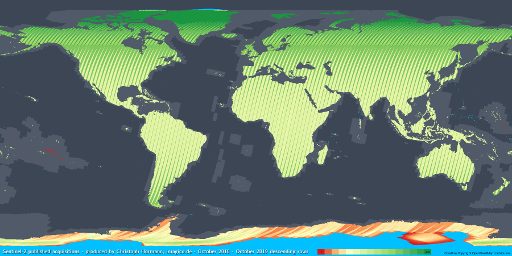 Overall my recommendation to both USGS and ESA:

For the USGS in addition:

And here all of the maps showing image coverage together: